The moment that gets you in – Poetry workshop with John Foggin 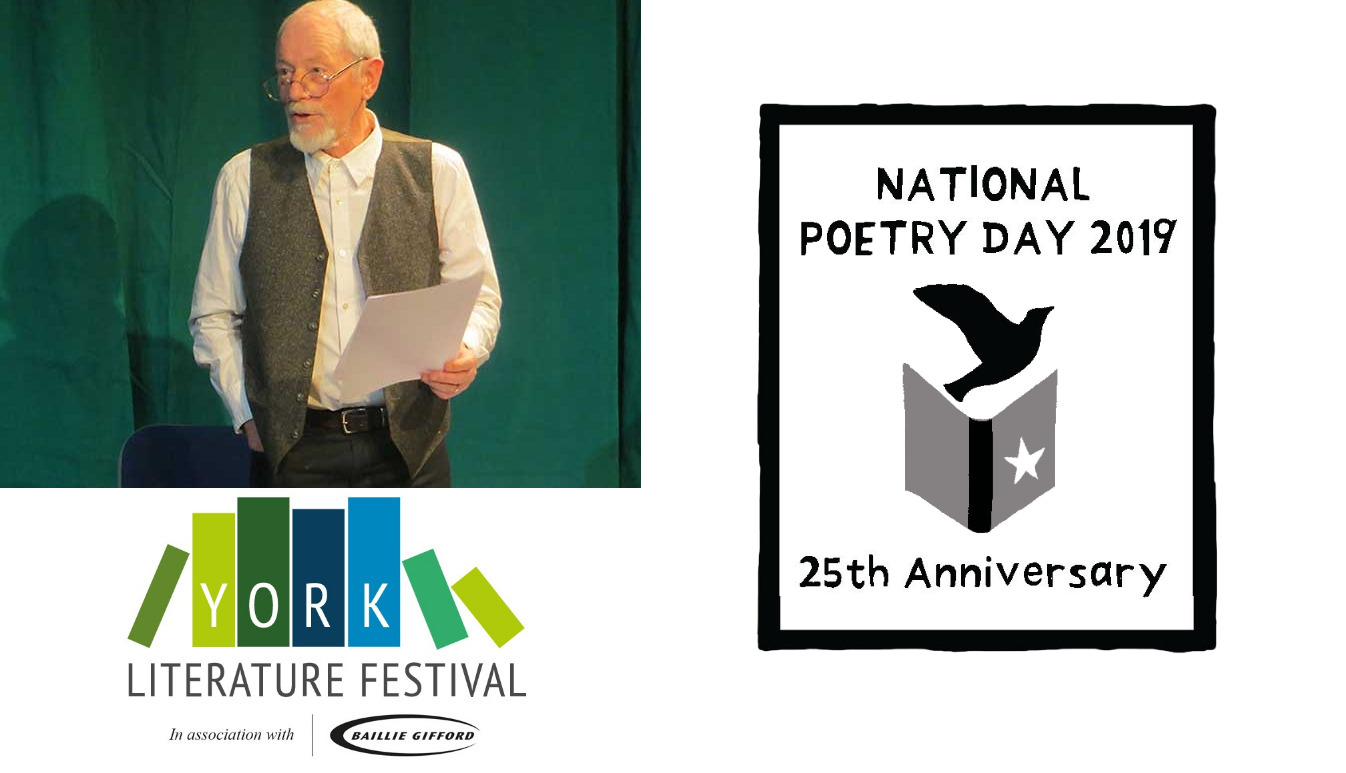 “Everything ..depends on the quality of the moment; whatever kind of poem it is, it’s the moment that gets you in.” Clive James

A poetry workshop that will offer moments to ignite your own poems, and help you to find your own
A fast moving practical workshop which will focus on memory – of sight, sound, touch and empathy as the basis for re-imagining those moments that are significant, around which a poem can grow.
You’ll explore the elements that dramatise a poem – the who, the where, the when, the what and the why – and use imaginative memory to recreate and share them.
In two packed hours you’ll do five or six writing tasks; you’ll be offered lines to start you up, and structures to keep you going; if you want to you’ll have a chance to share some of your writing, and to recognise when you’ve created those moments that ‘get you in’.
It doesn’t matter whether you’re an established writer or a beginner. When we look at that blank page, we’re all equal. You won’t have time to worry about it.

John Foggin is a prize-winning poet, and writer about the teaching of writing.
His work has appeared in The North, Magma and The interpreters house, and in anthologies including The Forward Book of Poetry [2015, 2018].
In 2016 he was a winner of the Poetry Business International Pamphlet Competition judged by Billy Collins.
He has published five pamphlets and two collections of poetry. His new pamphlet Dark watchers is published by Calder Valley Poetry [June 2019].
More than 75% of his published poems started life in workshops; he says that if he didn’t go to them he probably wouldn’t sit down and write.

The workshop is presented in partnership with York Literature Festival