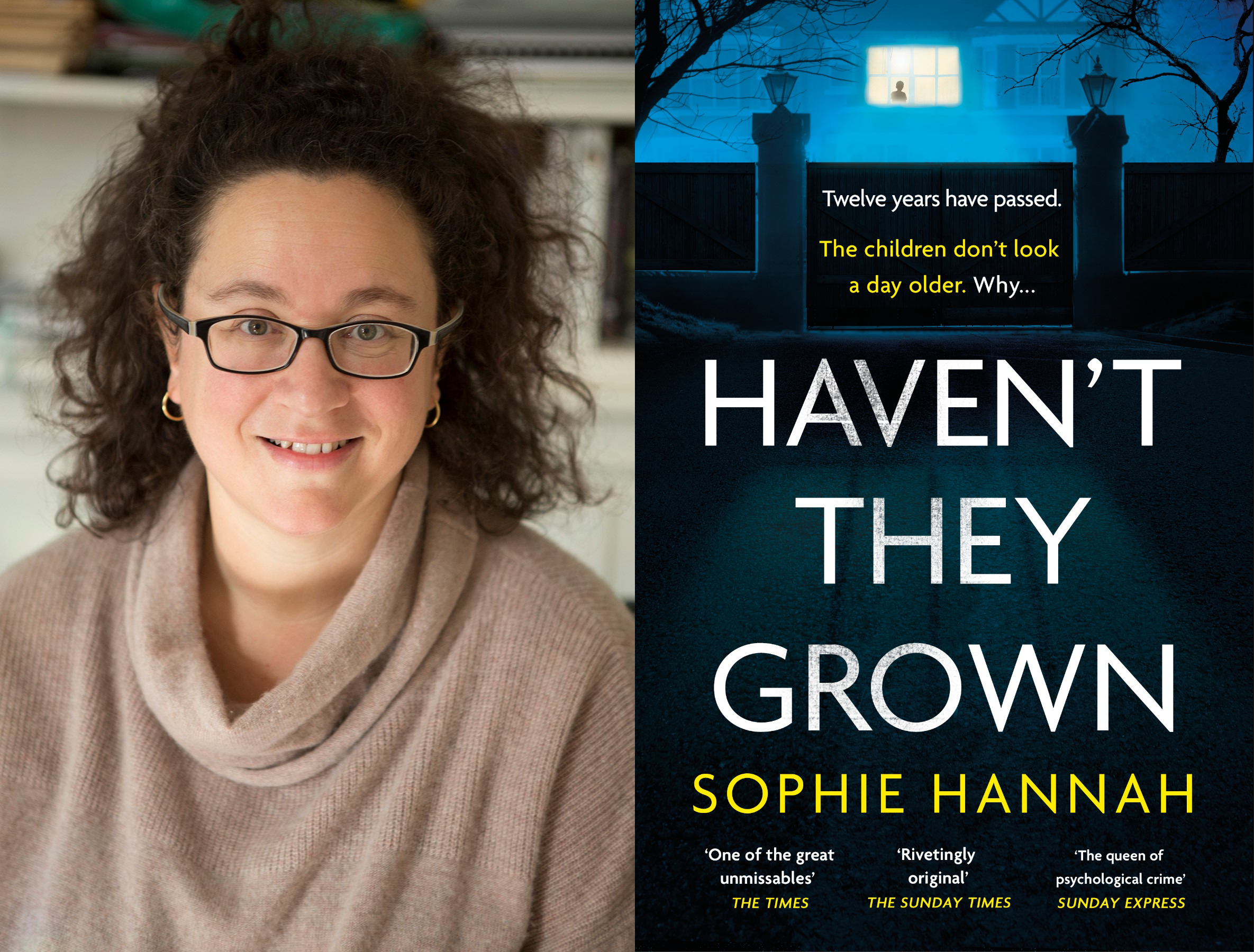 Explore York in partnership with Fox Lane Books and York Literature Festival presents Sophie Hannah, described in The Times as ‘one of the great unmissables of the genre –intelligent, classy, and with a wonderfully gothic imagination’ at Tang Hall Explore at The Centre@Burnholme on 31st January 2020 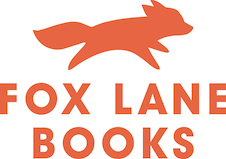 All Beth has to do is drive her son to his Under-14s away match, watch him play, and bring him home.

Just because she knows that her former best friend lives near the football ground, that doesn’t mean she has to drive past her house and try catch a glimpse of her. Why would Beth do that, and risk dredging up painful memories? She hasn’t seen Flora Braid for twelve years.

But she can’t resist. She parks outside Flora’s house and watches from across the road as Flora and her children, Thomas and Emily step out of the car. Except…

Flora looks the same, only older – just as Beth would have expected. It’s the children that are the problem. Twelve years ago, Thomas and Emily Braid were five and three years old. Today, they look precisely as they did then. They are still five and three. They are Thomas and Emily without a doubt – Beth hears Flora call them by their names – but they haven’t changed at all. They are no taller, no older.

Why haven’t they grown?