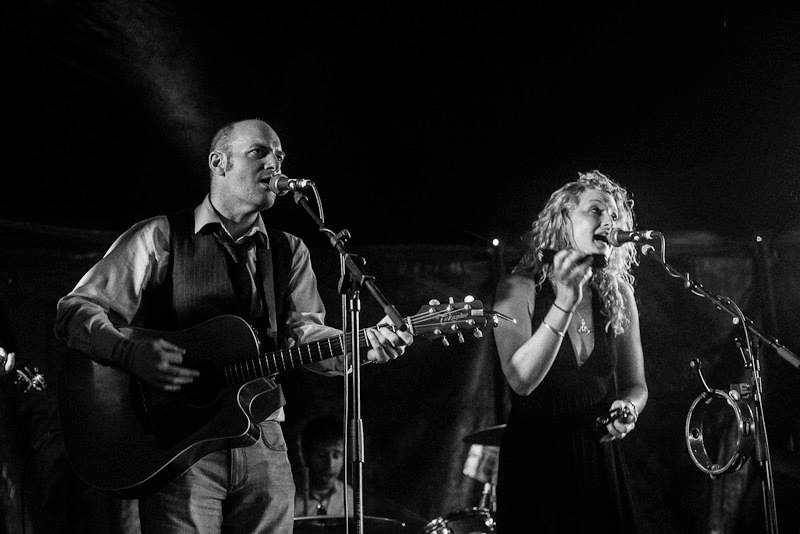 Simon Snaize will be playing songs from his new album in an intimate live performance, accompanied by Heather Findlay.

As part of our Live in Libraries York series of concerts Simon Snaize will be playing songs from his new album ‘A Song Of Bones’ in an intimate live performance in The Marriott Room at York Explore, accompanied by Heather Findlay. CDs will be available at the show before the album’s official release in January 2020! As well as playing songs from the album Simon and Heather will also be playing songs from Simon’s 2012 album ‘The Structure of Recollection’. It will be a very special evening so be sure to join Simon and Heather for a Pre-Christmas solstice spectacular.

The intimate venue’s capacity is limited to fifty so be sure to get your tickets ASAP as they will sell out quickly.

We operate a cash-only bar.
You can hear songs from ‘The Structure Of Recollection’ here.
Make sure to follow Simon on Facebook for updates and a sneak peak at a track or two from the new album before its official release.
You can find Heather’s album ‘Wild White Horses’ and Heather’s music related news here.