Sarah Maine: The House Between Tides 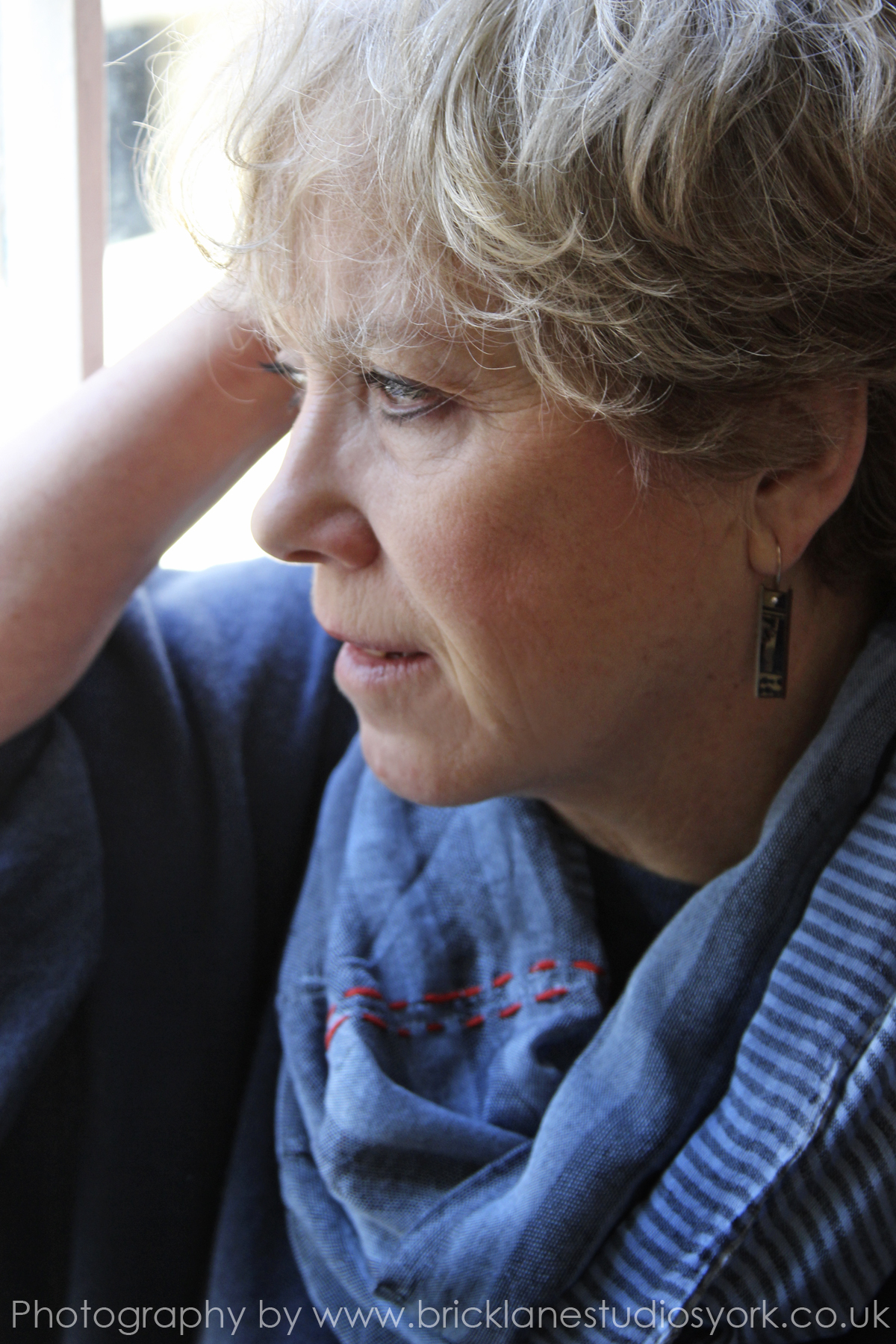 Sarah Maine will be speaking about writing her debut novel The House Between Tides – a beautiful and haunting historical mystery.

Hear the author speak about her debut novel set in the Outer Hebrides, The House Between Tides.

In the present day, Hetty Deveraux returns to the family home of Muirlan House on a remote Hebridean island estate following the untimely death of her parents. Torn between selling the house and turning it into a hotel, Hetty undertakes urgent repairs, accidentally uncovering human remains.

Who has been lying beneath the floorboards for a century? Were they murdered? Through diaries and letters she finds, Hetty discovers that the house was occupied at the turn of the century by distant relative Beatrice Blake, a young aristocratic woman recently married to renowned naturalist and painter, Theodore Blake. With socialist and suffragist leanings Beatrice is soon in conflict with her autocratic new husband, who is distant, and wrapped up in Cameron, a young man from the island.

As Beatrice is also drawn to Cameron, life for them becomes dangerous, sparking a chain of events that will change many lives, leaving Hetty to assemble the jigsaw of clues piece by piece one hundred years later, as she obsessively chases the truth.

Fans of Kate Morton will love this atmospheric and immersive novel.

Tickets can be bought online or at any York library.