*FULLY BOOKED*Sally Vickers and The Librarian 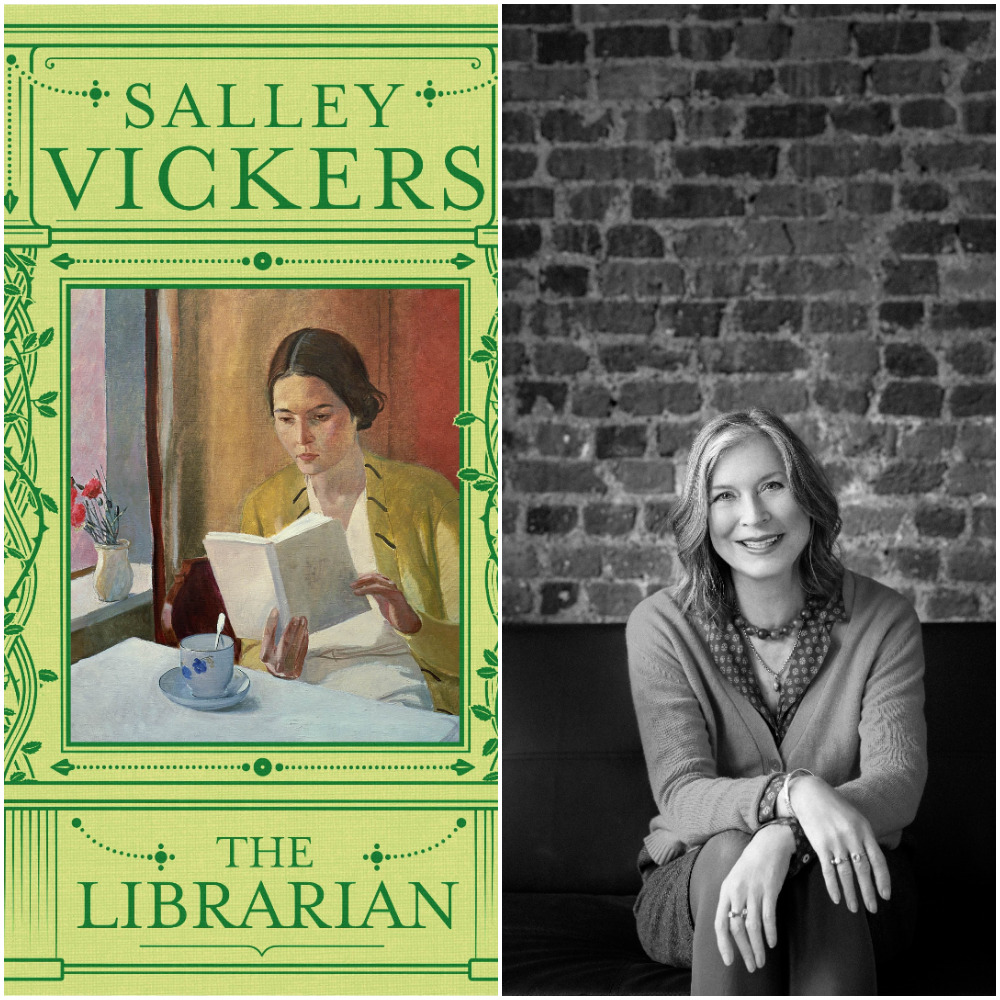 York Explore is delighted to be welcoming acclaimed novelist Salley Vickers to talk about her latest novel, The Librarian.

Sally’s first novel, Miss Garnet’s Angel was a word of mouth success and is a favourite with readers’ groups. It is wonderful that this event is taking place during National Libraries Week as Salley’s new book celebrates the power of libraries and librarians to change lives.

Sylvia Blackwell, a young woman in her twenties, moves to East Mole, a quaint market town in middle England, to start a new job as a children’s librarian. But the apparently pleasant town is not all it seems. Sylvia falls in love with an older man – but it’s her connection to his precocious young daughter and her neighbours’ son which will change her life and put them, the library and her job under threat.

How does the library alter the young children’s lives and how do the children fare as a result of the books Sylvia introduces them to?

Author’s Biography:Salley Vickers is the author of many acclaimed novels including the best-selling Miss Garnet’s Angel, Mr Golightly’s Holiday, The Other Side of You and The Cleaner of Chartres (Viking 2012) and two short story collections, the latest The Boy Who Could See Death (Viking 2015). She has worked as a cleaner, a dancer, a teacher of children with special needs, a university lecturer and a psychoanalyst. She now writes and lectures full time.