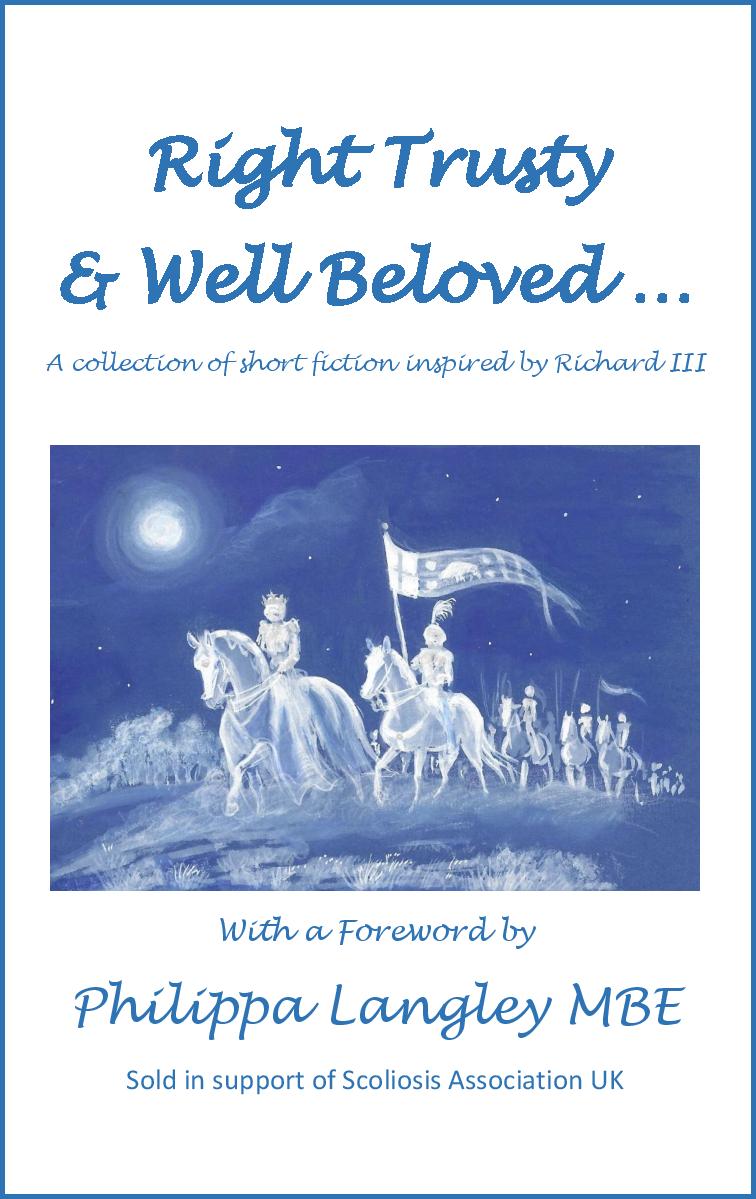 Launch event for anthology of short stories and poems inspired by York’s own King Richard III, with a Foreword by Philippa Langley, sold in support of Scoliosis Association UK (SAUK).

Sixteen international authors have collaborated on a second anthology of short stories and poetry inspired by Richard III, the king who called York ‘home’. Right Trusty and Well Beloved…, with a Foreword by Philippa Langley, who found the king’s grave in 2012 after 500 years, is being sold in support of Scoliosis Association UK (SAUK), which aids people with the same spinal condition as King Richard. The book will be officially launched by six of the authors, including one from the USA, promising talks, Q&As, and readings and signings of their work. Everyone is welcome to this free event.