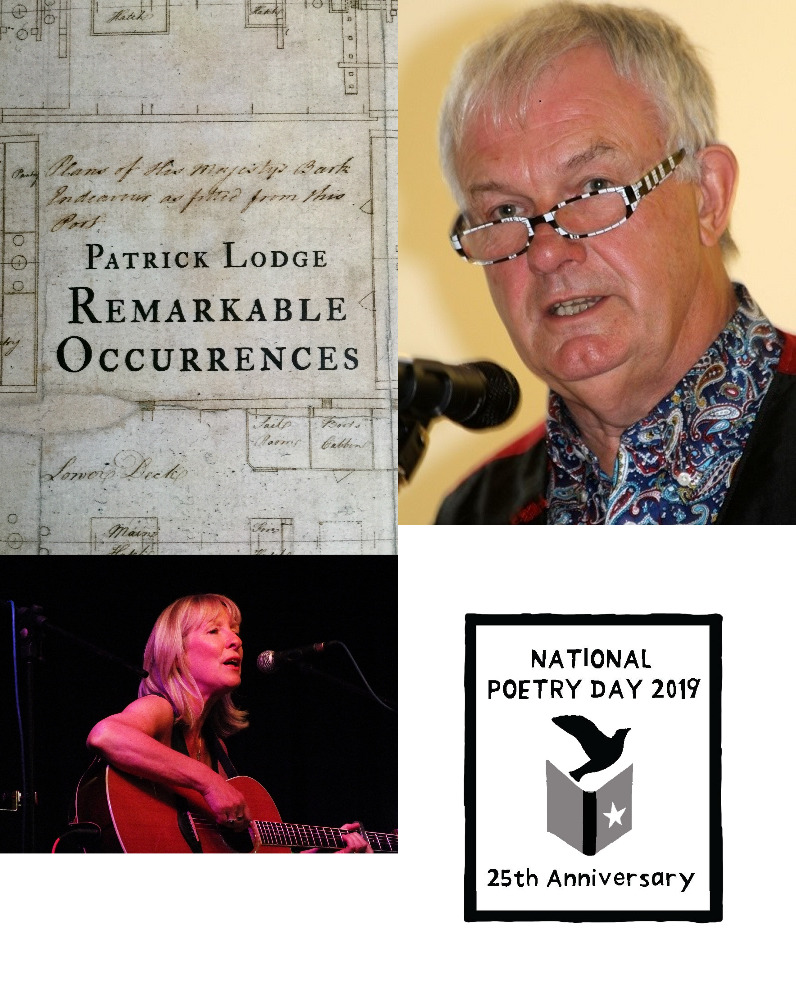 Between 1768 and 1771, Cook circumnavigated the world in a refitted Whitby-built collier, re-named the HMB Endeavour. Ostensibly to view the transit of Venus across the Sun from a vantage point in the South Seas, Cook’s secret instructions required him to search for a mythical southern continent. In so doing he sailed around and New Zealand as well as mapping the west coast of Australia. It was probably the greatest feat of seamanship the world had seen since the original navigation from Polynesia of the ancestors of the Maori.
Patrick Lodge’s third collection of poetry from Valley Press – Remarkable Occurrences- takes as its title the title of Cook’s journal of the first Endeavour voyage. The second half of the collection comprises a long sequence of poems celebrating Cook’s voyage. Not a history, a narrative nor a biography, the poetry is a personal reaction to Cook’s, to paraphrase the captain of starship Enterprise, boldly going where no –one had gone before.
Patrick Lodge will be reading from the sequence and other poems from the collection. He will be accompanied by the accomplished York-based multi-instrumentalist, Judith Haswell in a musical/poetical collaboration celebrating Cook’s voyage.