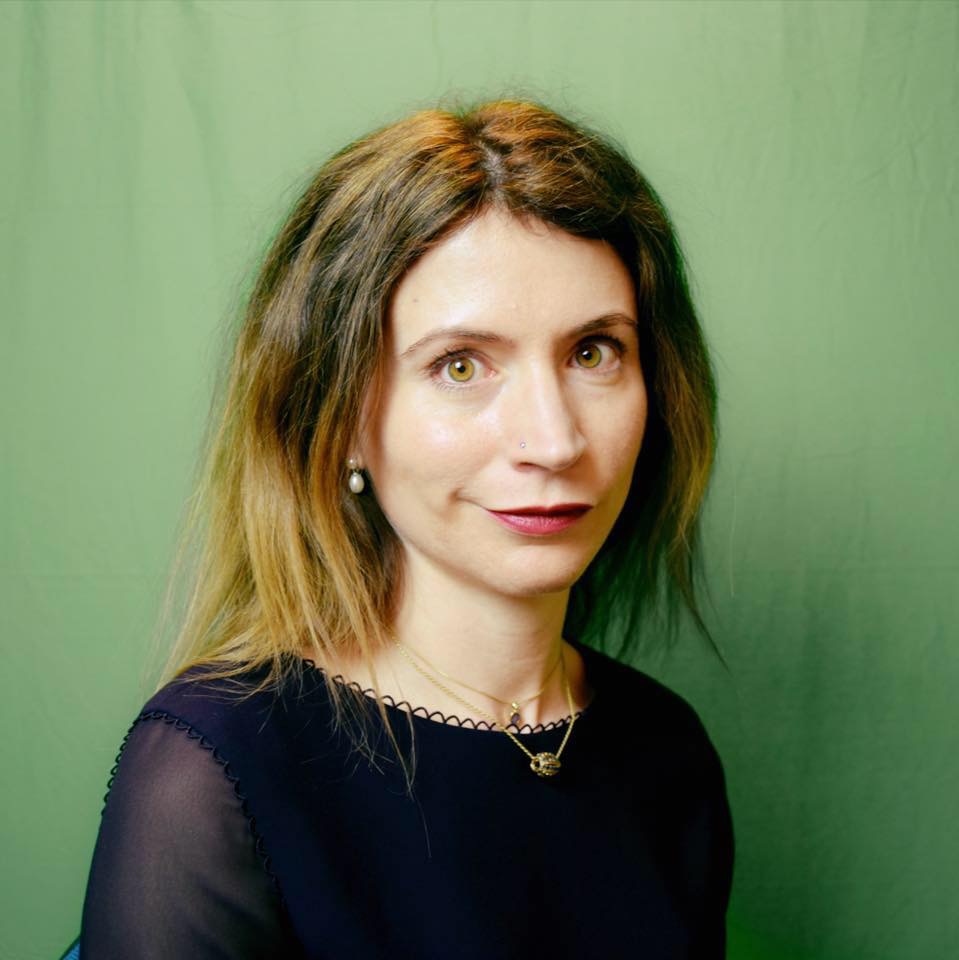 Come and join a discussion led by Claire Chambers which starts with the idea of an ‘unsafe haven’, we will explore fiction inspired by one of the greatest human rights catastrophes in living memory: the global refugee crisis.

An exploration of fiction by authors from Christian, Muslim, Hindu, secular, and other backgrounds responding to exile and displacement. The focus is on gender, and how women regularly experience sexual violence and may be forced into prostitution or human trafficking through their asylum experiences. The title of Lebanese novelist Nada Awar Jarrar’s An Unsafe Haven signals this. Predominantly set in Beirut, it is the first Anglophone novel of the Syrian refugee calamity, dealing in part with the repercussions of a woman refugee’s rape. Through examinations of Jarrar and other authors, greater understanding of women asylum-seekers’ predicament will be reached.

Claire Chambers teaches global literature at the University of York and is the author of Britain Through Muslim Eyes: Literary Representations, 1780-1988.