Nightmares and Dreamscapes: Writing York in the Eighteenth Century 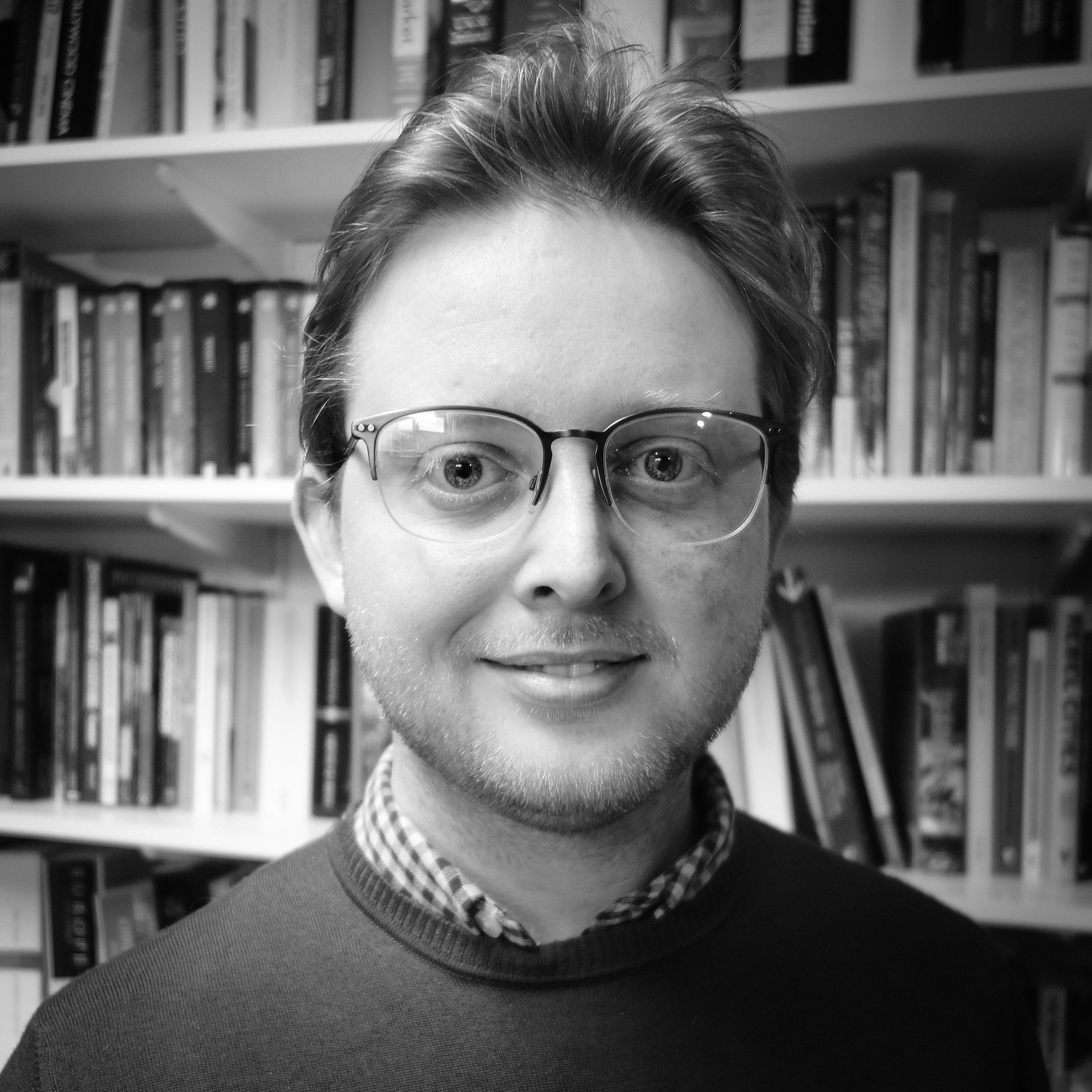 Matt Haig’s blackly comic The Radleys taps into a rich strain of contradictions that have characterised representations of the city in literature since at least the eighteenth century. Showcasing a range of eighteenth-century accounts, from the novels and travel writing of Daniel Defoe to the prison poetry of James Montgomery, this talk will reveal that York was seen as simultaneously radical and conservative. It was a place where the transgression of traditional boundaries were both passionately advocated and fiercely policed. It was a field of dreams, and a heavily fortified prison. Together we will unpack these paradoxes and explore to the extent to which York’s history of literary representation continues to inform its literary future.