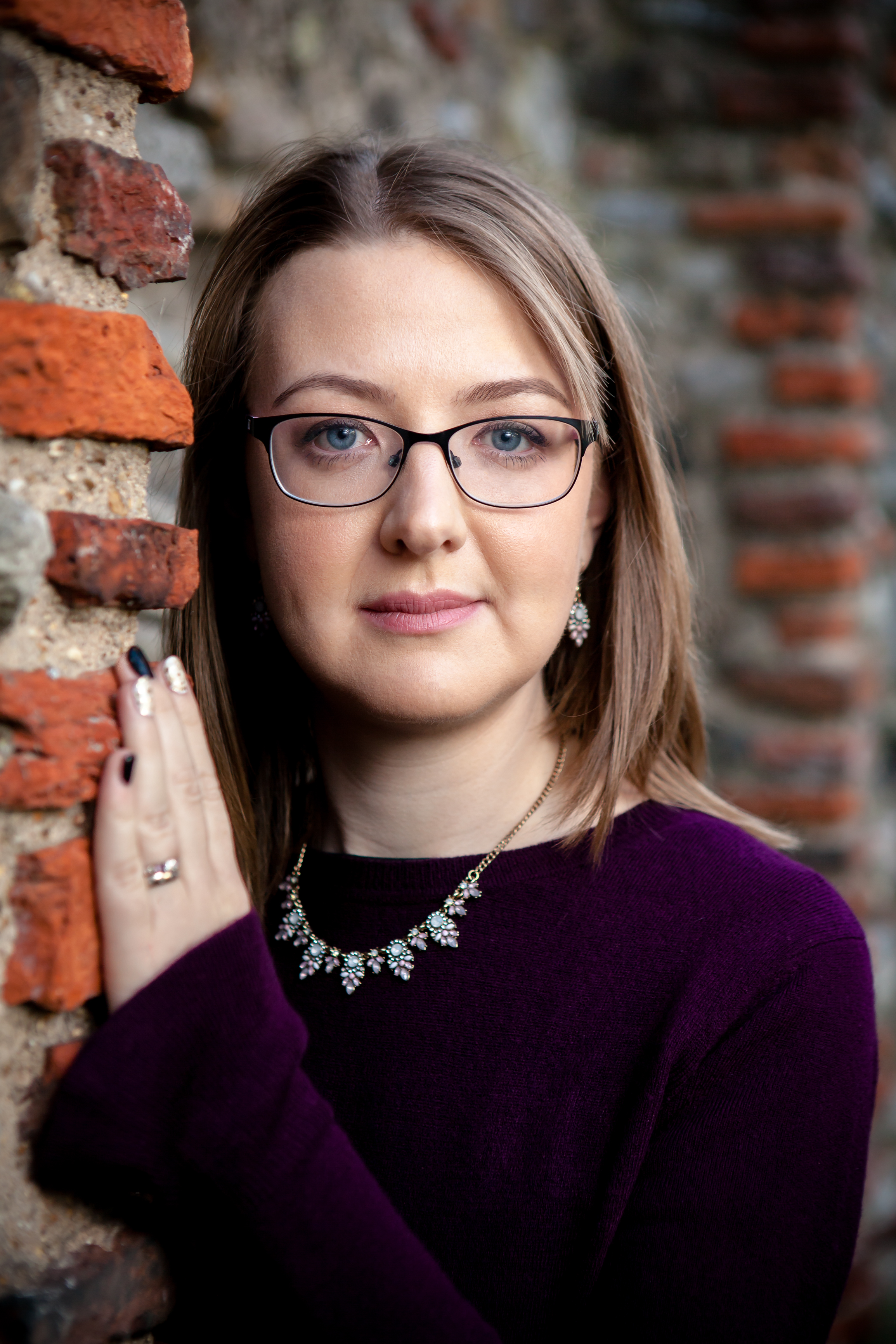 Join Laura Purcell as she talks about her spine chilling Victorian Gothic novels The Silent Companions and The Corset.

Laura Purcell has enjoyed huge success with The Silent Companions which featured on both the Radio 2 Book Club and the Zoe Ball Book Club on ITV.

The Corset is her new novel.
Dorothea and Ruth.
Prison visitor and prisoner. Powerful and powerless.
Dorothea Truelove is young, wealthy and beautiful. Ruth Butterham is young, poor and awaiting trial for murder.
When Dorothea’s charitable work leads her to Oakgate Prison, she is delighted with the chance to explore her fascination with phrenology and test her hypothesis that the shape of a person’s skull can cast a light on their darkest crimes. But when she meets teenage seamstress Ruth, she is faced with another theory: that it is possible to kill with a needle and thread. For Ruth attributes her crimes to a supernatural power inherent in her stitches.
The story Ruth has to tell of her deadly creations – of bitterness and betrayal, of death and dresses – will shake Dorothea’s belief in rationality, and the power of redemption.

Author’s Biography:
Laura Purcell is a former bookseller, she lives in Colchester with her husband and pet guinea pigs. She has written 3 historical novels set in the Georgian period, followed by Victorian Gothic chiller  the Silent Companion which was featured on the Radio 2 Book Club and the Zoe Ball Book Club in July.
Her new novel, The Corset was published in September.