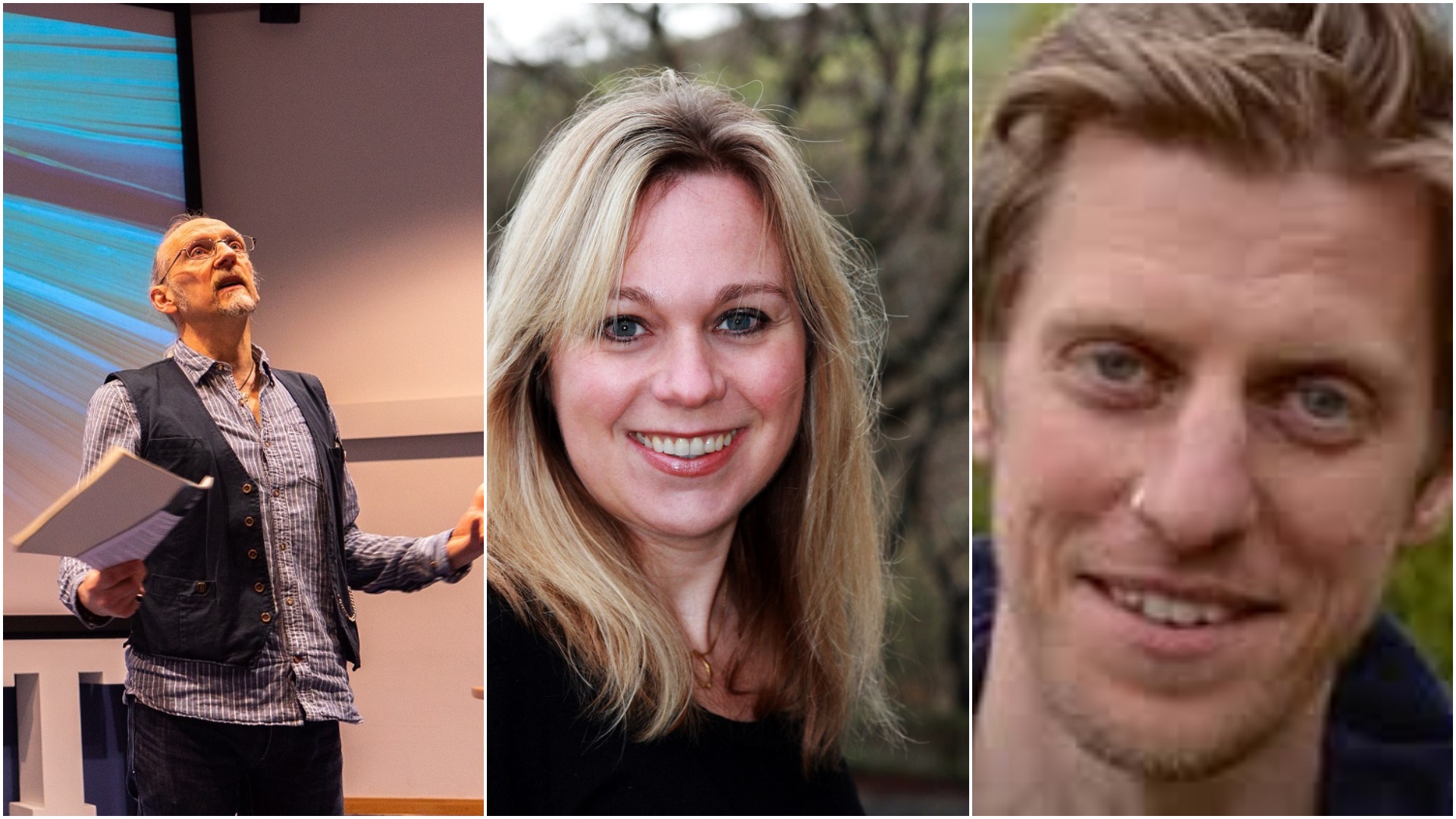 Victoria Gatehouse lives in West Yorkshire, has an MA in Poetry from Manchester Metropolitan University and a day job in medical research.  Her poems have been published in numerous magazines and anthologies including The North, Poetry News, Magma, Mslexia and Poetry Salzburg Review.  Competition wins include Iklley, Otley and PENfro and she has been placed in many more. Her first pamphlet Light After Light is published by Valley Press and her second, The Mechanics of Love is a Laureate’s Choice for 2019.

Oz Hardwick’s work has been published and performed internationally in and on diverse media: books, journals, record covers, concert programmes, fabric, with music, with film, and with nothing but a residual West Country accent. He has published seven poetry collections, most recently the prose poetry chapbook Learning to Have Lost (Canberra: IPSI, 2018), and has edited and co-edited several more, including (with Miles Salter) The Valley Press Anthology of Yorkshire Poetry, which was a National Poetry Day recommendation in 2017. Oz is Professor of English at Leeds Trinity University, where he leads the Creative Writing programmes.

Tom Weir’s poetry has been Highly Commended in both The Forward Prize and The National Poetry Competition. He was the winner of the 2017/18 Magma Editor’s Choice Prize and one of the inaugural winners of the Templar IOTA Shots competition. His first full collection All That Falling was brought out by Templar in 2015 and his second, Ruin, for which he is grateful to have received a grant from The Arts Council, was brought out in September last year.

Tickets may be bought on the door.