An Evening with Pat Barker 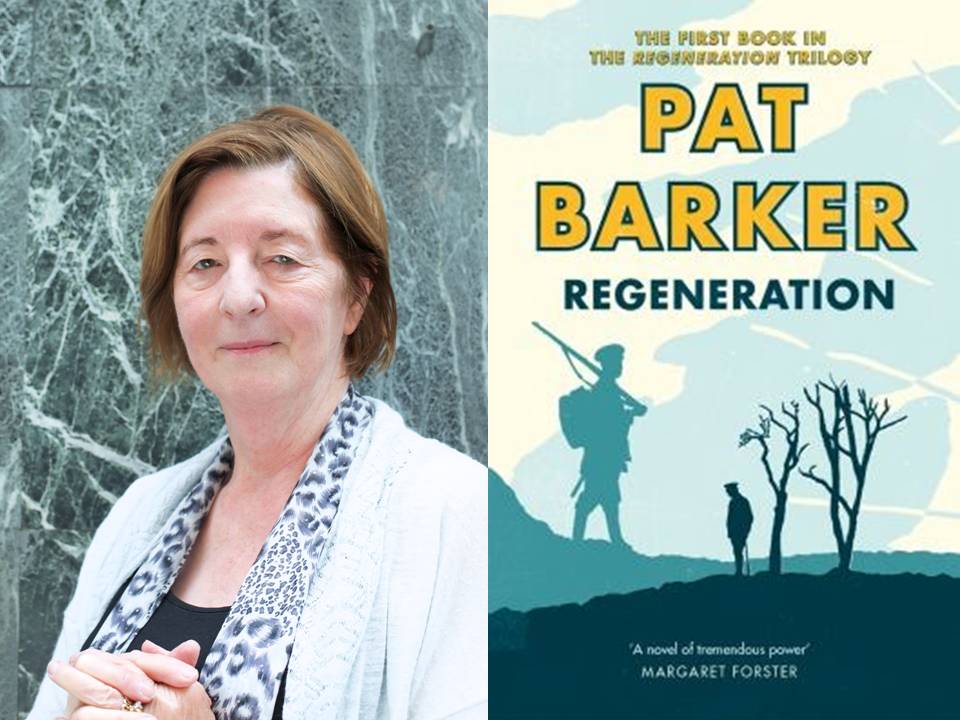 Pat Barker will be talking about her Regeneration Trilogy as we launch this year’s Big City Read. Regeneration, the first book in the trilogy, is a classic exploration of how the traumas of war brutalised a generation of young men. It was followed by The Eye in the Door, winner of the Guardian Fiction Prize in 1993 and completed by the Ghost Road, for which she won the Booker Prize in 1995.

Pat Barker is the author of 13 novels and has been described as one of England’s most important contemporary novelists. She was educated at the London School of Economics and Durham University after which she became a teacher of History and Politics. Pat began to write in her mid-twenties and was encouraged to pursue her career as a writer by the novelist Angela Carter; becoming a full time writer in 1982.  Her first novel, Union Street was published in 1982 and won the Fawcett Society Book Prize and the following year she was named as one of Granta’s Best of Young British Novelists. In 2015 she completed her Life Class trilogy with the publication of Noonday to wide acclaim.

Tickets can be booked in person at any Explore York Library.